Skip to content
Check out our newest coloring book!
Order before 12/9 to ensure Christmas Delivery
Previous
Next 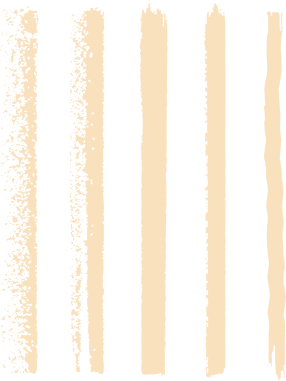 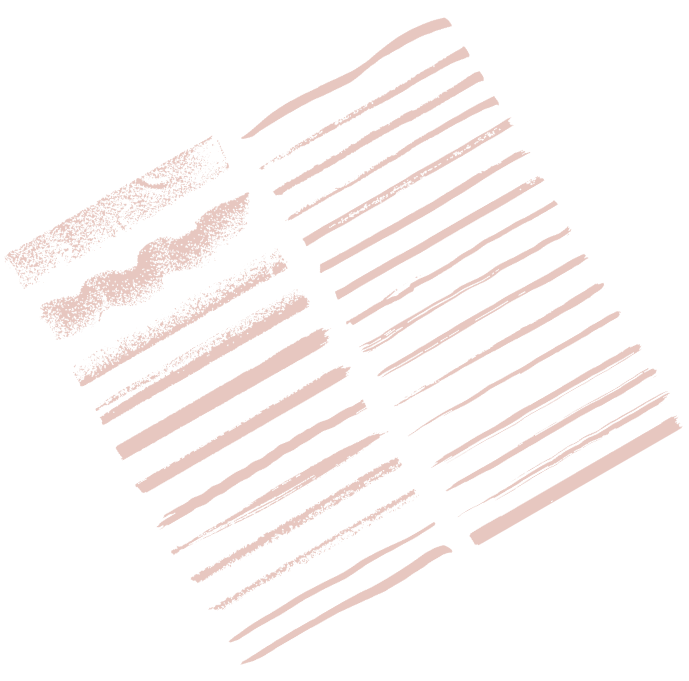 EVERYTOWN | An Organization That Is Rethinking School Shootings 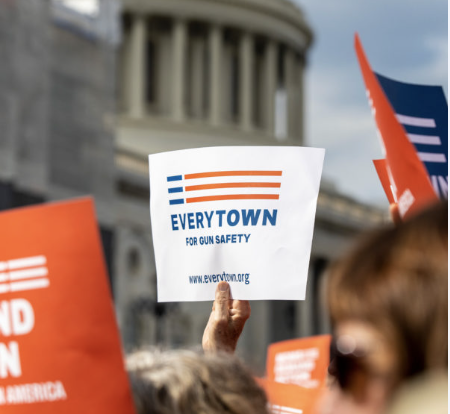 EVERYTOWN Photo from EVERYTOWN About Page

Talking about a school shooting is not an easy topic, but that’s what our organization is. Cures of Colors brings hard conversations to the forefront and teaches you how to have them with your kids. This month we’d like to mention an organization that has been working for many years to reduce gun violence, EVERYTOWN FOR GUN SAFETY.

Class is back in session! Back to broaden our youth’s academic knowledge and create new memories this school year. One question poses though. What’s being done to prevent the next school shooting? In 2022, there were a reported 29 school shootings and now a total of 121 since 2018 across the United States. The latest shooting occurred on Sept. 2 at the Mergenthaler Vocational-Technical High School in Baltimore, Maryland, where a 17-year-old was murdered in the school parking lot during dismissal. How do these acts of violence continue despite the numerous and complex school drills? Here’s what this organization has to say.

EVERYTOWN FOR GUN SAFETY is an organization of 10 million supporters that works to fight against gun violence and focuses on working within the local, state, and federal government spaces. They worked with the Georgia Institute of Technology’s Social Dynamics and Wellbeing Lab (Georgia Tech) to study the long-term effects of active shooter drills on students, teachers, and parents.

EVERYTOWN and Georgia Tech gathered an analysis of social media conversations that involved topics of traumatic events such as wars, community violence, terrorism, and mass shootings and its affects on mental health. Data was collected from 114 K-12 schools with a focus on this social media activity in the 90 days before and 90 days after school drills occurred. In this study, they had found that with the active shooter drill, there were increases of 39% in depression, 42% in stress and anxiety, and 23% in overall physiological health problems, involving those who are from ages five years old up to high school students, teachers, and parents. In one of many key findings, active shooter drills can show a true reality of the mortality to these students at a young age. EVERYTOWN recommends that school decision makers need to, “assess whether the potential but unproven benefits of these drills outweigh their known collateral consequences.”

EVERYTOWN, The American Federations of Teacher, and National Education Association strongly suggest school districts to implement these six recommendations when it comes to active shooter drills:

Schools and communities are already doing what they can with the resources that they have to keep their students and faculties safe. EVERYTOWN formed in 2013 and they have been doing their part to contribute to long-term safety at governing standpoints.

On Sept 12, EVERYTOWN’S most recent victory for gun safety revolved around major credit card companies like Visa, Mastercard, and American Express to adopt new codes to help report dangerous gun purchases to law enforcement in the state of New York. This vital step that has been made to have these large financial institutions help influence the course in saving lives.

Given the current management of shooter drills, EVERYTOWN and Georgia Tech’s analytical data shows that school decision makers should be actively tracking the impact of their drills. EVERYTOWN along with the AFT and NEA also have made suggestions for school districts to consider and continue  to make efforts with local, state, and federal laws to reduce gun violence.

Cures of Colors is a 501(c)(3) nonprofit organization.

We’re a nonprofit here to brighten the future through coloring books. Join us & be the first to know about exclusive offers, news and special events.